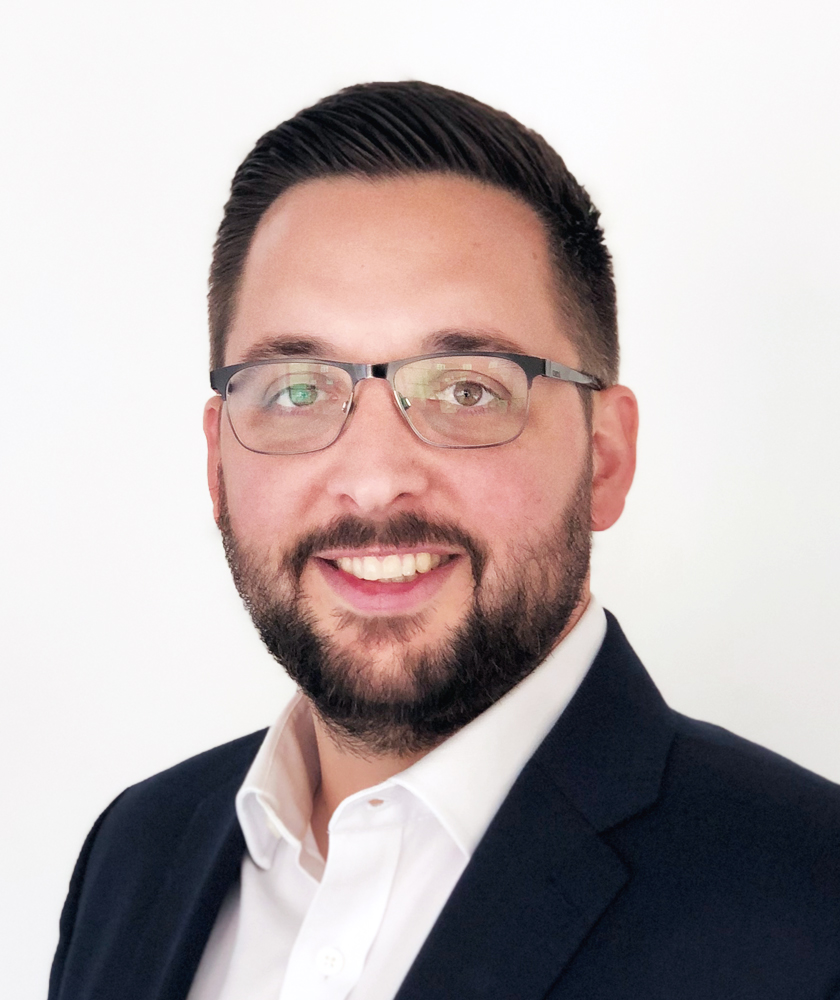 Russel is a Director of Griffiths Evans and responsible for Electrical Engineering and Technology.

Russel drives innovation and is a recognised expert in the fields of power distribution, resilience, IoT and LED Field of Play sports lighting. His first-principles knowledge of Electronics and Computer Networks Engineering underpins his ability to exploit technology integration within the built environment.

Russel values being part of a project team that remains at the forefront of technology whilst working with interesting and forward-thinking clients. He has previously been the MEP design director on numerous world-class projects including the introduction of a new moving roof and fully conditioned bowl at No.1 Court Wimbledon and the East Stand Extension at Twickenham Stadium.

He gets a real sense of pride and purpose knowing that he can influence the way in which millions of people interact with the building systems that we design.