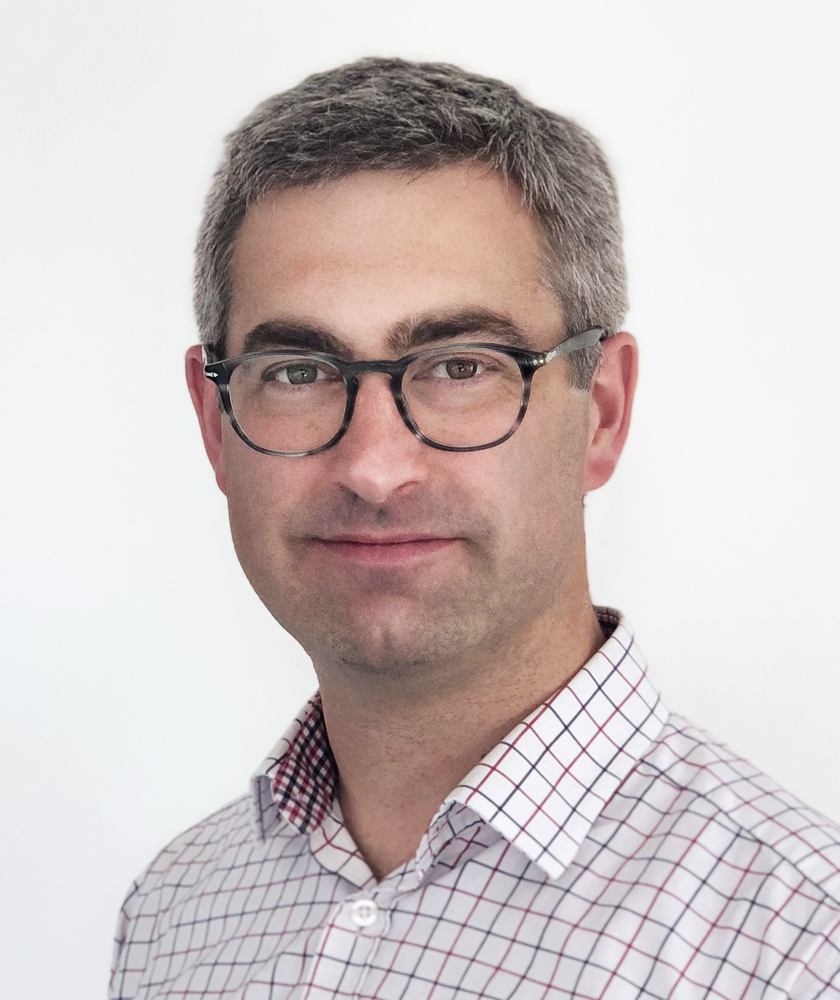 Beginning on the contracting side of the construction industry, David was involved in major office and high-end residential developments before moving on to consulting.

David’s contribution to a project team is highlighted by his ability to explain complex engineering issues in a manner that allows other members of the team to understand and make informed decisions.

As the lead mechanical consulting engineer David has been responsible for developments including: